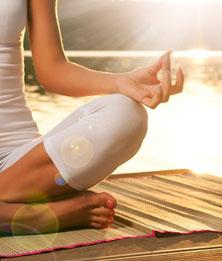 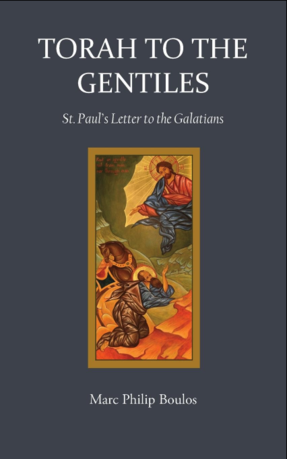 Fr. Marc Boulos is pastor of St. Elizabeth Orthodox Church, in Eagan, Minnesota. He and Dr. Richard Benton co-host The Bible as Literature podcast, a weekly discussion of the biblical narrative and its implications for everyday life. Fr. Marc has presented numerous exegetical talks and retreats dealing with the letters of St. Paul. In his new book, Torah to the Gentiles: St. Paul’s Letter to the Galatians, he examines the interplay between Genesis and Galatians and its implications for our understanding of Paul's letter. Fr. Marc has already begun work on his second book, a biblical commentary on 1 and 2 Corinthians.

"Fr. Marc's book 'rightly divides' the notion that readers and teachers of all times and cultures can intelligently figure out from the facts in the text itself what God in his mercy is teaching."

​​"Paul is not an easy read. Most people prefer the gospels since they are straight narratives with characters, plot, setting, and drama. Paul's letters are dense as he primarily uses Graeco-Roman religious, military, and legal language in his argument and after a while many people stop reading Paul because they don't "get it." Yet Boulos takes this dense language and unpacks it, allowing the reader insight into Paul's writing itself. This is not an easy task, yet Boulos manages to do it with ease. If you want a basic introductory to Paul's "epistle of epistles" then go out and buy yourself a copy of Torah to the Gentiles. No. Buy a few copies, give them to your pastor and to your local prayer group or Bible study. You won't be disappointed."

The letter to the Galatians offers a brief but demanding exposition of the teaching of the Older Testament for a gentile audience. Highlighting the Bible's struggle against idolatry, power, and human identity, St. Paul's letter exposes Jerusalem's fatal misreading of biblical circumcision: a practice given to remove social barriers had been co-opted to build the same. By imposing their religious identity and practices on the gentiles, the Pillars of Jerusalem had betrayed the Torah, offering things that pass away as though they were eternal. Worse, they had done so at the expense of the weaker brother. Having been liberated by God from the worship of Caesar, why would the Galatians now turn to another human master? 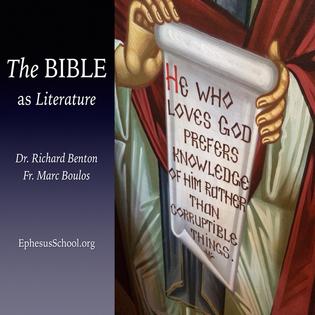 "Fr. Marc provides an enlightening foray into Galatians. Not only does he expound on one of Paul's most important epistles, he provides the reader with an illumination of the Bible as well, as he explains Galatians by using Paul's source: the 'Older' Testament. The author has brilliantly modeled the structure of the book to mimic Paul's own reiterative style, thus adding a layer of teaching within the exegesis of Galatians. This book is highly recommended for lay people of all denominations and for anyone interested in the Antiochian School of exegesis."